The Ward Firm is located in La Jolla, California.

For over 25 years Mr. Ward has offered honest and aggressive representation in all aspects of Construction and Business litigation. This includes Mechanic's Liens, Stop Notices, and Construction claims in both Private and Public work. This also includes Miller Act claims for federal projects.

The firm has received the highest national rating from Martindale-Hubbell who recognized Mr. Ward with an AV rating, which depicts the firm’s professional excellence and the highest level of skill and integrity. Mr. Ward has held this honor for over twenty years. Mr. Ward was also nominated in the San Diego Daily Transcript as a Top Attorney for 2009 and was a Semi-Finalist (Top 25 Attorneys), in San Diego County for Construction and Real Property Litigation. Mr. Ward has been recognized in the 2013 through 2022 issues of San Diego Magazine as one of San Diego County's TOP LAWYERS in Construction Law.

Mr. Ward has also been recognized in a number of publications including Legal Leaders: Southern California's Top Rated Lawyers for Construction Law.  This publication covers current trends in the practice of law throughout Southern California. That publication was distributed with the Los Angeles Times newspapers November 24, 2013 issue, and digital editions were available for one year on LATimes.com, Law.com, and at TopRatedLawyers.com. Furthermore, it appeared in Award Winning publications such as Corporate Counsel, The American Lawyer and The National Law Journal. 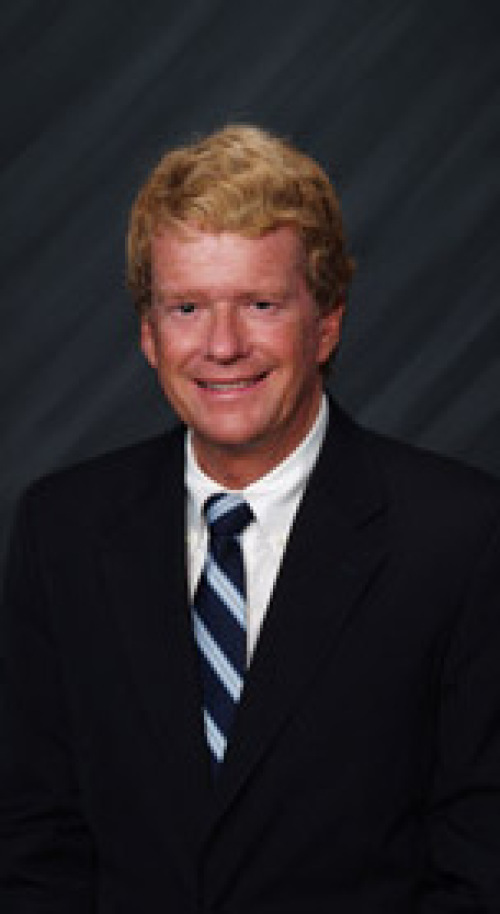 The attorney responsible for the content of the site is William Ward.  Prior results do not guarantee a similar outcome.  If you have any questions concerning attorney advertising rules, please contact: